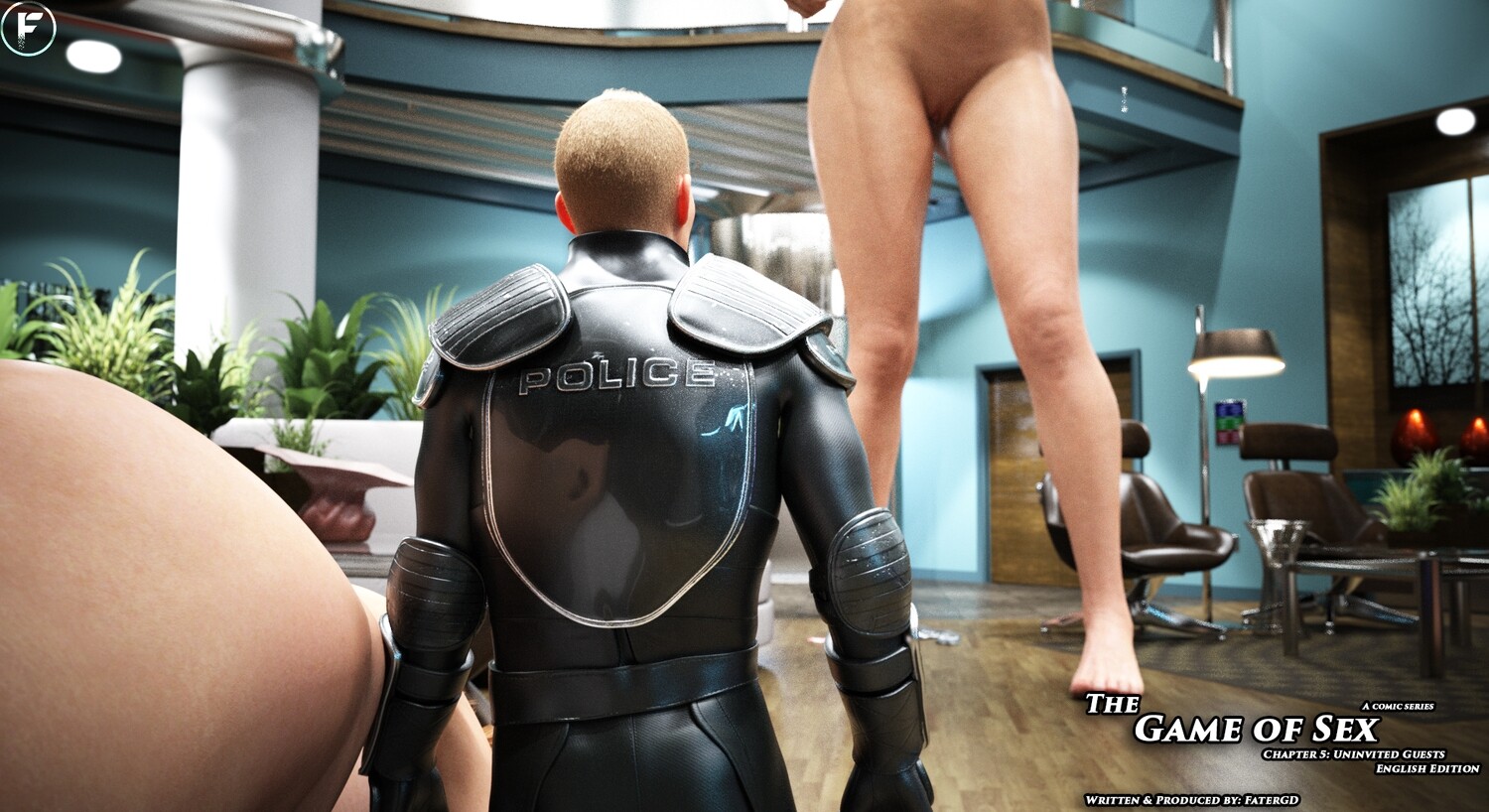 As a police pair knock on the exaggeratedly large door,
They thought they were simply investigating a disturbance call they received,
About the screamings they have heard in the area...

Waiting at the door patiently, they discussed the possibility of an occupied apartment,
But as they were just about to leave,
The massive door opened, and standing in front, a woman with her casual outfit,
The only thing that was ordinary about her, as she easily towers over the two officers...
Managed to hide their surprise, the officers continued performing their investigations,
As they asked to enter the premise, the woman smiled and happily accepted.

As they step into the massive penthouse uninvited, with what it seems like a ceiling as high as the sky,
They have no idea,
That they are walking into a trap that they could not get out of,
And awaiting them, two gigantic woman, hungry for more...